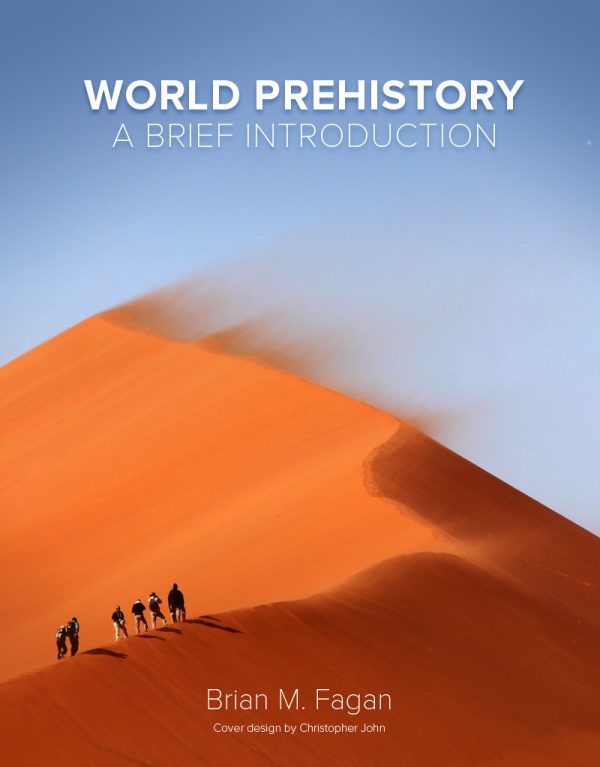 Written by one of the leading archaeological writers in the world -― in a simple, jargon-free narrative style ―- this brief, well-illustrated account of the major developments in the human past makes world prehistory uniquely accessible to complete beginners.

Written by Brian Fagan, World Prehistory covers the entire world, not just the Americas or Europe, and places major emphasis on both theories and the latest archaeological and multidisciplinary approaches. His focus is on four major developments in world prehistory: 1) The origins of humanity. 2) The appearance and spread of modern humans before and during the late Ice Age- including the first settlement of the Americas. 3) The beginnings of food production. 4) The rise of the first civilizations. 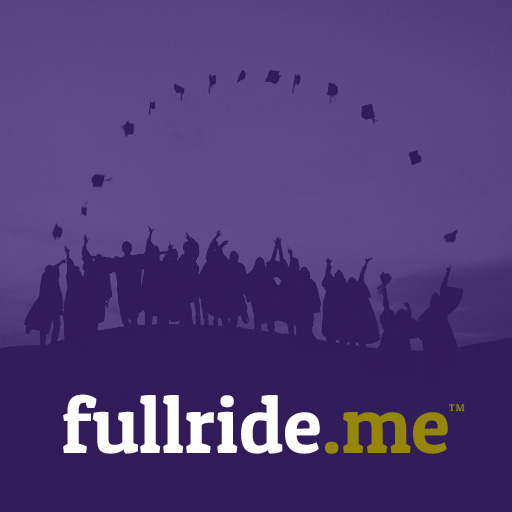